Ato shows the existence of the indigenous political institution in the Cordillera specifically in Mt. Province that reflects the cultural patterns, political processes, and assumptions of rights of the community based on their customary laws that allow the indigenous people to achieve meaningful self-determination. The researcher wanted to determine and understand the traces of ato as a judicial institution in the Lupon through its public administration and judicial practices. The researcher made use of qualitative approach and descriptive design to understand the perceptions and beliefs of the Lupon members. Five (5) members of Lupon and three (3) barangay officials discussed the existing judicial and administrative practices of the Lupon. The study found out that the traces of ato as a judicial institution in the Lupon focus on the public administration practices that involve the processes of implementing and evaluating of policies such as the review on the ordinance by the barangay captain, posting of ordinance in the barangay hall and the house-to-house information dissemination by the tanods. The judicial practices on conflict resolution in the Lupon follow a series of trial procedures; first one is the private mediation process of the barangay mediation council that involves only the barangay officers and the conflicting parties; and, the second one is the public trial of the conflict through arbitration by the Lupon members. The judicial practices on imposing sanctions include fine such as money, personal belongings, property, or livestock and community service. 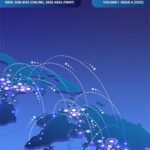 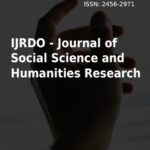 The rise of kandong girls: A qualitative examination on the lives of prostitutes 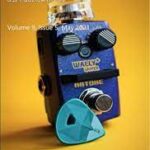 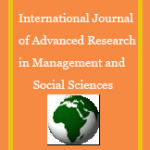 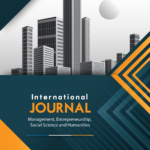 Traces of Ato as a Judicial Institution in the Lupon of Talubin, Bontoc, Mt. Province